It's funny because it's true.

A small slice of the biggest little city is thriving halfway around the world. El Cartel, a taco shop in Lebanon, is making a name for itself in the local food scene thanks to the two American owners who hail from Reno, Nev.

“There are Prada shops, and people going by in organized running groups, not just bombed out buildings and ISIS flags — they didn’t say that on the news,” said Anthony Aranda, 34, looking out on the turquoise waters of the Mediterranean Sea during a recent visit to Beirut. Aranda, a University of Nevada, Reno graduate, moved to Lebanon with friend and business partner Justin Fong in March. The two longtime Reno residents created and now run El Cartel in the seaside town of Byblos, 34 kilometers north of Beirut. 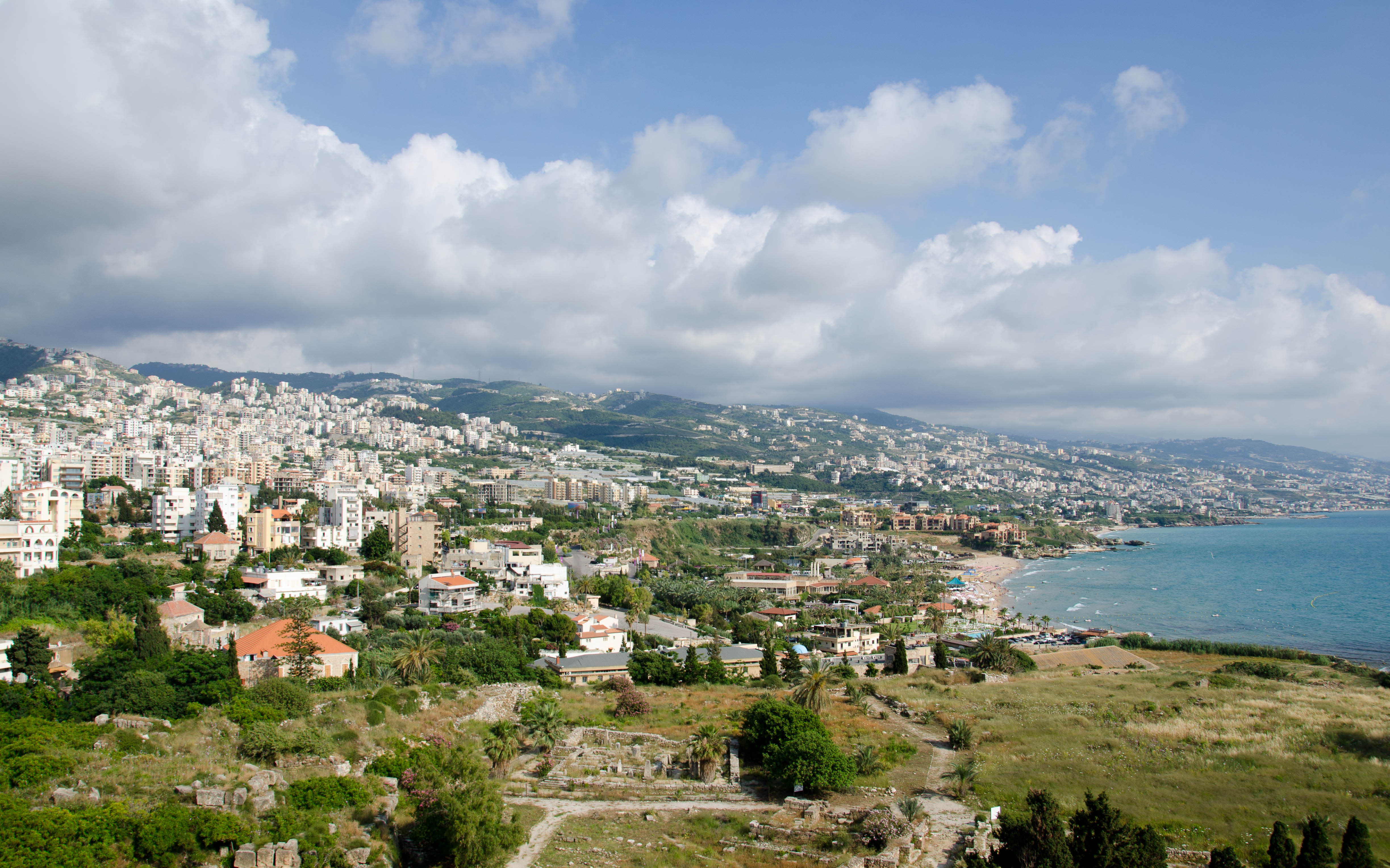